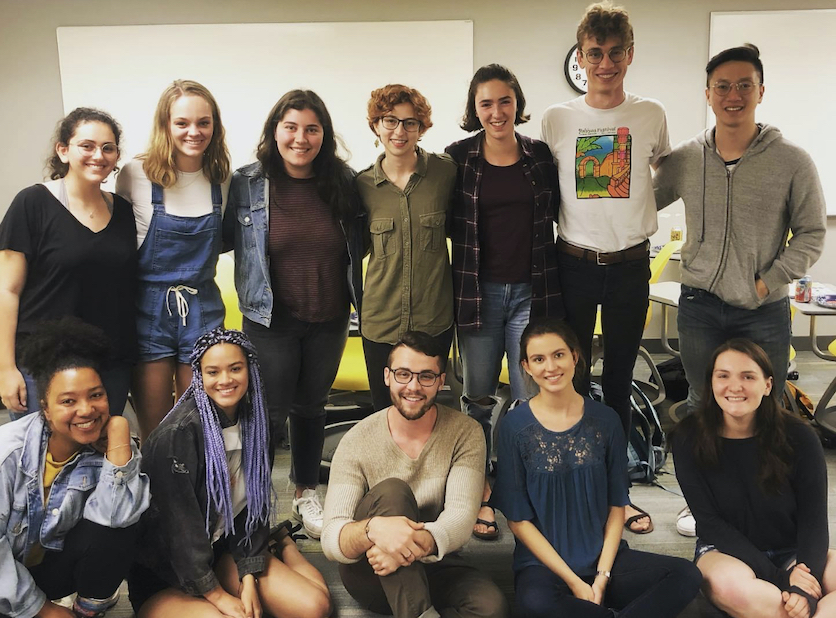 "If I went back to college today, I think I would probably major in comparative religion, because that’s how integrated it is in everything that we are working on and deciding and thinking about in life today." -- United States Former Secretary of State John F. Kerry

Northwestern’s Department of Religious Studies offers undergraduates the opportunity to pursue the study of religions as historical and cultural phenomena. This includes the scholarly exploration of religious traditions, histories, cultures, beliefs, practices, sacred texts, sacred stories, and material productions from around the world in their institutional as well as non-institutional (“on the ground”) forms. Our approach to this study is fundamentally multidisciplinary, drawing from a variety of fields and critical perspectives: anthropology, history, philosophy, ethics, sociology, literary and cultural studies, among others.

Many students complete double majors and combine religious studies with history, anthropology, political science, philosophy, art, or a “Pre-med” curriculum. In addition, the department offers a Minor in Catholic Studies.

Undergraduate majors may work towards the honors distinction, and there are several departmental awards given each spring for outstanding achievement. Many majors go on to do graduate work in religion, while others entering various professions find that the interpretive, writing, and problem solving skills they learned studying religion enhance their preparation for any number of career paths.

Take a look at the series of podcasts from Religious Studies scholars on various theoretical issues at www.religiousstudiesproject.com.

View requirements for the Religious Studies Major with instructions on how to declare a major.

View requirements for the Religious Studies Minor with instructions on how to declare a minor.